WORLD CUP: 330 FREESPINS
GET INVOLVED AND EARN YOURS NOW

LUCK FROM GRAUBÜNDEN
UP TO CHF 777 WELCOME BONUS 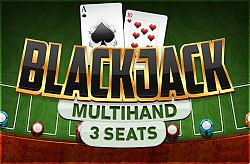 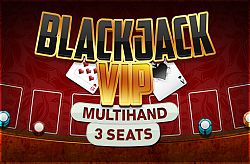 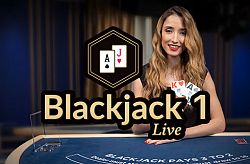 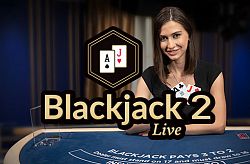 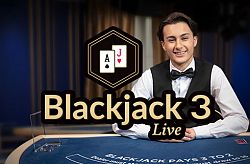 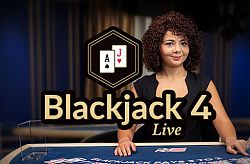 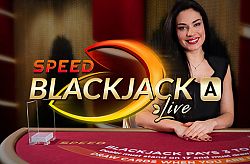 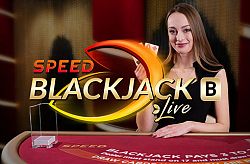 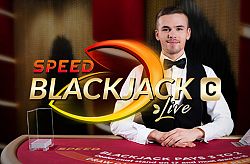 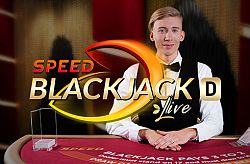 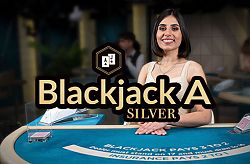 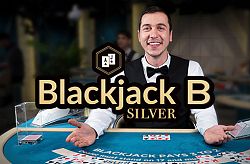 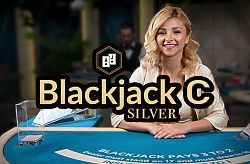 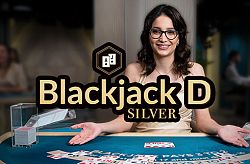 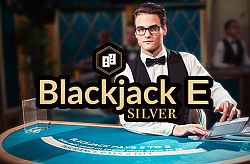 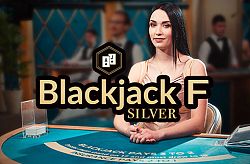 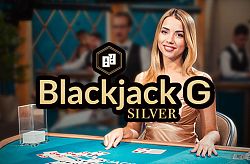 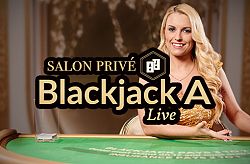 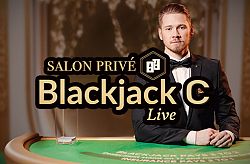 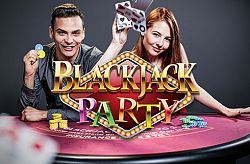 We have encountered an error: There seems to be an extension/ad blocker on your device that is blocking our script from running. Please disable this extension in order to proceed. If the issue persists please contact customer service

You do not have access to this service from your current IP address due to the Unlawful Internet Gambling Enforcement Act of 2006, issued by the government of the United States. The act prohibits wagering money on online gaming sites.